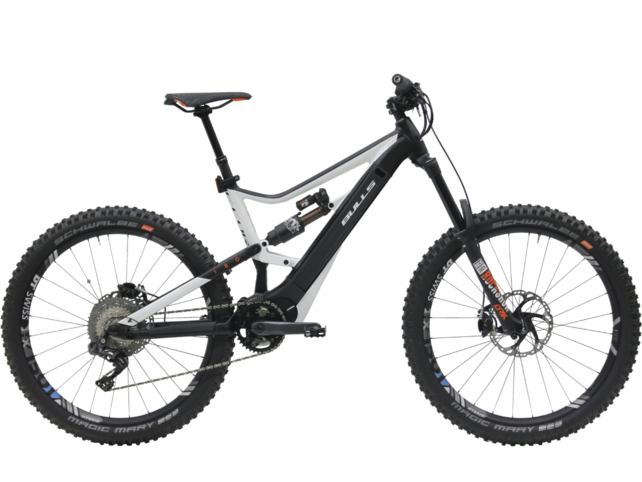 TAKE OVER THE MOUNTAINS!

“What’s that Daddy?”, the 5 year old asked as she pointed at the archaic benches hanging from rusted metal ropes. “That is… or was a chairlift, honey.” said the father with a vague sigh.

The setting is any mountain in the world in the not-so-distant future as Enduro and Downhill riders take to the mountains on the BULLS E-Core EVO EN Di2 27.5. Powered by Shimano’s new 250W E-8000 eMTB motor and two 375Wh (750Wh total) power packs (included), you’ve got the juice and the torque to conquer the climb and 180mm front (Rock Shox Lyrik) and rear (Fox Float X2 Air) suspension to smash the decent. And for the transition: a KS Lev-Integra dropper seat post. Unfailing and immediate shifting kicks in thanks to Di2 XT electronic shifting that runs off the bike’s battery. 203mm Shimano XT hydraulic disc brakes provide almost dirt-bike level stopping power.

Your cart is empty

Create your own review

The product was added to the shopping cart 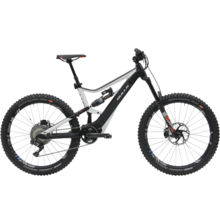 You have no items in your shopping cart
Total:C$0.00 CAD
Checkout Continue shopping
Compare products 0 Products
Powered by Lightspeed